Analyze the General Purpose of Qualitative Data - We do not conduct research only to amass data. The purpose of research is to discover answers to questions through the application of systematic procedures. Qualitative research properly seeks answers by examining various social settings and the groups or individuals who inhabit these settings. Qualitative researchers, then, are most interested in how humans arrange themselves and their settings and how inhabitants of these settings make sense of their surroundings through symbols, rituals, social structures, social roles, and so forth. 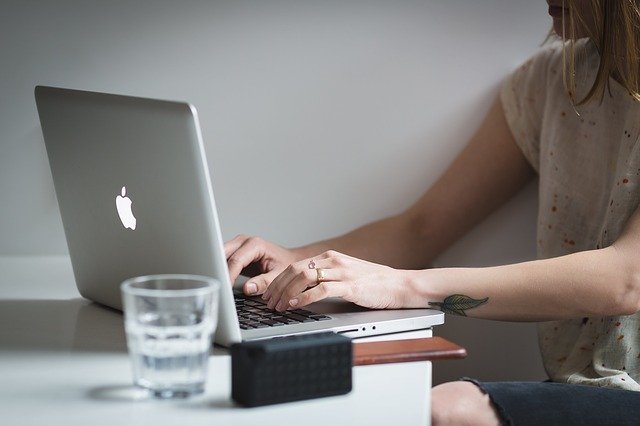 Research on human beings affects how these persons will be viewed (Bogdan & Taylor, 1998). When humans are studied in a symbolically reduced, statistically aggregated fashion, there is a danger that conclusions—although arithmetically precise—may misrepresent the people or circumstances studied (Mills, 1959). Qualitative procedures seek patterns among cases, but do not reduce these cases to their averages. They provide a means of accessing unquantifiable knowledge about the actual people researchers observe and talk to or about people represented by their personal traces (such as letters, photographs, newspaper accounts, and diaries). As a result, qualitative techniques allow researchers to share in the understandings and perceptions of others and to explore how people structure and give meaning to their daily lives. Researchers using qualitative techniques examine how people learn about and make sense of themselves and others. Of course, the more depth of knowledge you have of a particular group, the more you capture the uniqueness of that group. An advantage that much quantitative research has over qualitative is that it ignores this unique depth in favor of a more general, widespread pattern of acts or ideas. In other words, qualitative research does not generalize as easily over a large population

Before we get too much into the nature of the limitations on our data, we need to be clearer about the uses of this data. I said earlier that we deal in patterns, not facts. What does that mean? Let us suppose that we have conducted a series of interviews with Chicago Cubs fans and found that a large number of them appear to have adopted a sense of fatalism about their team’s prospects. That is an interesting finding in itself, but to claim that a “large number” of them have this quality does not mean that they all share this quality, or that this quality is caused by rooting for the Cubs, or that they approach everything in their lives this way. It does mean that there is a pattern among the responses from the fans that stands out as different from what is known about the general population. This pattern can gain some explanatory power when we compare the respondents’ feelings about the team with their feelings about other aspects of their lives. It can tell us something about baseball fans if we were to compare this group with Yankees fans or Royals fans. And we can certainly make meaningful comparisons with other groups of people who have waited a very long time for something they wish would happen, but maybe no longer believe in.

Presenting this data can be very tricky. If I say that a great many fans of this team share a certain attitude toward the team, I need to be careful not to overgeneralize and imply that you have to have this attitude to follow the Cubs. Obviously, it would not be hard to find one fan, among that many, who completely contradicts this idea. What’s important to know is that this exception, or many exceptions, doesn’t matter, because we are not trying to make a big claim about everyone. The patterns we find are real and have significance even though they are not absolute rules that need to apply to all people. The same is true for the other examples discussed already. If a review of popular contemporary movies finds, as suggested above, that the generic assumption for all major characters is that they are white heterosexual men, then this shows that some sort of filtering process is happening in the film industry at some level, whether it’s in the writing, the directing, or just the casting. And this finding remains meaningful regardless of how many starring roles Morgan Freeman has. It’s a pattern, not a law. Exceptions neither prove nor disprove the tendency

It’s been my observation that people don’t like incomplete information, or generalizations, that can’t be applied universally. We should test that idea before making too many assertions, but I believe this to be fair. I think it’s one of the reasons that people both oversimplify social reality and think that research oversimplifies. This leads to what I like to call the life cycle of a sociological study. It works something like this:

In simpler terms, we design and conduct careful, qualified research that indicates partial relationships among important social variables and which sets these relationships in a context. Other people, looking for permanent social laws, tear these results out of context and claim too much for them. Then the researcher is blamed for the excesses.

cesses. The moral, though, is to do careful work, note its limitations, and try not to be quoted out of context. We counteract misunderstanding and misinformation with clarity and caution.

This explanation of the general purpose of qualitative research in which we are searching for interpretive patterns of meaning derives from a symbolic interactionist perspective. Symbolic interaction is an umbrella concept under which a variety of related theoretical orientations may be placed. The theme that unites the diverse elements of symbolic interaction is the focus on subjective understandings and the perceptions of and about people, symbols, and objects.